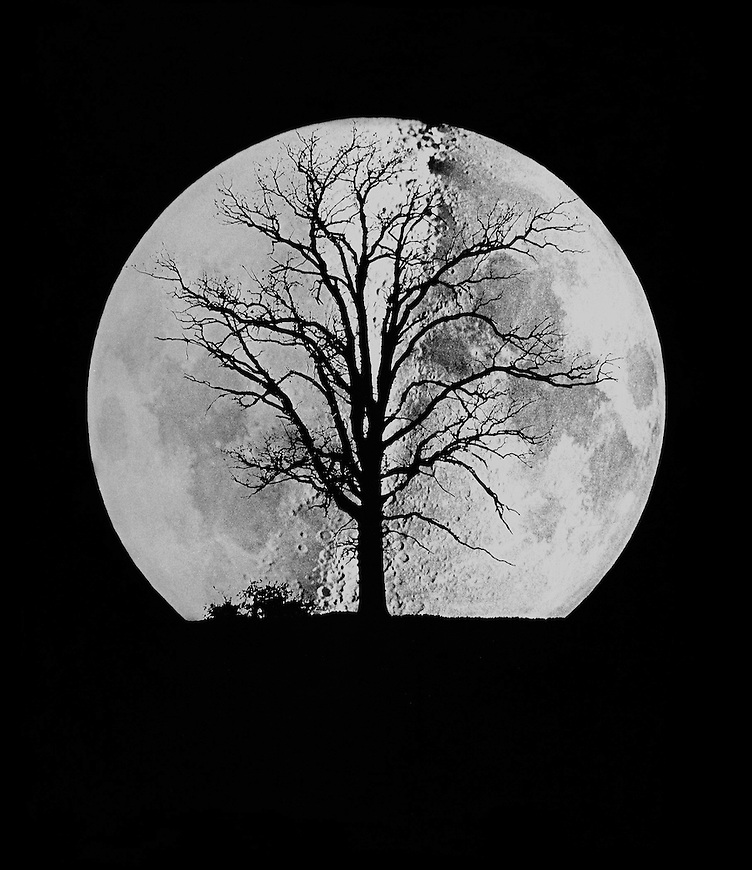 Initially this image won a national award from the Photographic Society of America and was part of their "Young Photographer's Showcase" national touring exhibit. I was in college and still "young" at the time.

More than 35 years later, it was selected by the editor of Lens Culture Magazine for the "Black and White" exhibit at the Center for Fine Art Photography in Colorado. It was also chosen for the "Exposure International" exhibit at the Mistlin Gallery in Modesto, CA in 2008.

This image was created in the darkroom using three negatives. It took all evening to do at the time. Now the same thing could be accomplished in a few minutes with the help of Photoshop.
Michael Knapstein 31 Dec 1973
Award-Winning Photographs by Michael Knapstein
Photographic Society of America, Young Photographer's Showcase, Center for Fine Art Photography, Lens Culture Magazine.